These are custom maps for Doom 2. I recommend to play them with a contemporary Doom port like ZDoom.

“Yomi” is a Doom 2 project that Pablo Dictter and I have been working on now and then between 2004 and 2007. This set of maps started as an attempt to create levels in the style of the original Doom 2. Our goal was to have a few maps and release them as a short episode. We eventually ended up with no less than 10 maps.

As a bit of trivia, “Yomi” is the term for the realm of the dead in Japanese Shinto mythology and is one of three mythological locations, one being in the sky, one on earth, and the underworld, which is also referred to as “Yomi no Kuni” (Land of Yomi). According to the legends, the entrance to Yomi is found in the Izumo province, which is also the first maps' title. 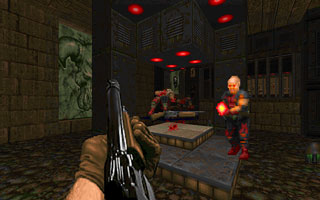 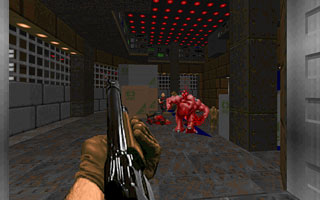 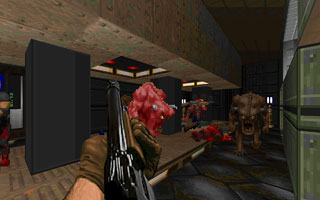 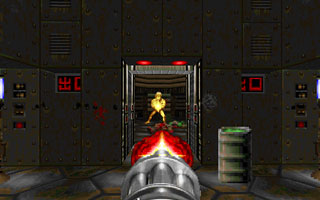 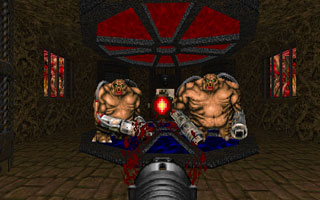 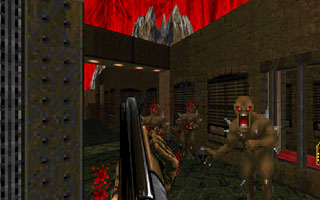 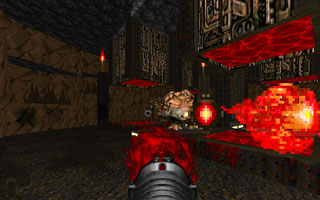 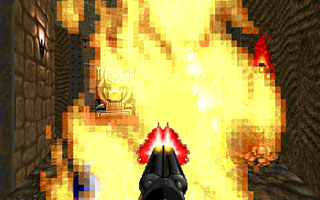 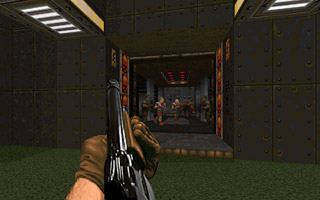 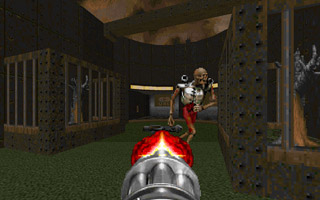